OVER-SIZE-CLAMSHELL BELLOWS: These are mounted on packing rings and welded to the outer surface of the pipe or pressure vessel on either side of the existing bellows. These rings are sized so that the bellow in the clamshell bellow is installed over the original bellow. The clamshell bellow is welded to the packing rings and the pressure is finally sealed by a longitudinal butt-weld joining the bellow convolutions. Providing that, the system temperature or any leakage from the original bellows does not constitute a safety hazard. The clamshell bellow can be fitted while the system is still fully operational, meaning no system downtime is required.

SAME-SIZE-CLAMSHELL BELLOWS: Installation of same-size clamshell bellows requires a shutdown of the pipe system. The existing bellows are stripped from the pipe system or pressure vessel and replaced by new bellows sized to match and mounted directly onto the original pipe system. The tangents on the bellows are welded to the outer surface of the pipe system, as with an over-sized clamshell and the convolution halves are connected using a longitudinal butt-weld at each joint. Same-size clamshells can usually be designed so that the stiffness and effective area exactly or very closely, match the original bellows.

• Expansion Joints are the parts of piping system of pressurized equipment in this respect construction of the expansion joints are designed and produced according to PED 2014/68/EU&ASME U Stamp-U2 Stamp.
• Expansion joints are exposed to hydrostatic pressure at 1,5 times of design pressure.
• For full vacuum applications, vacuum test at 760 Hg/mm is also applicable. 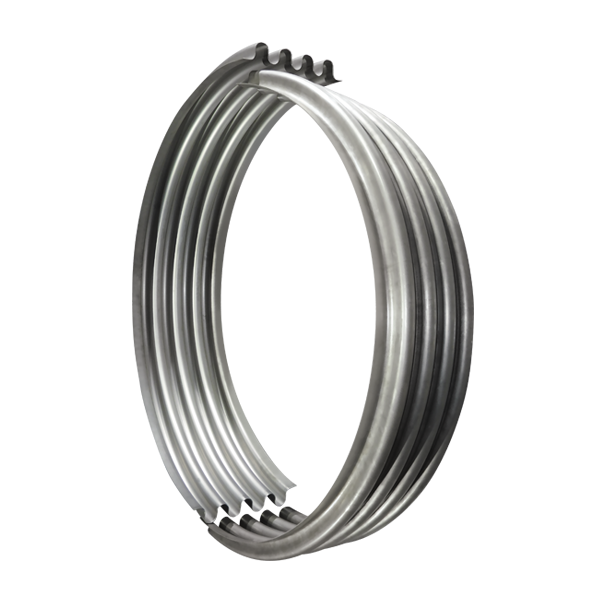 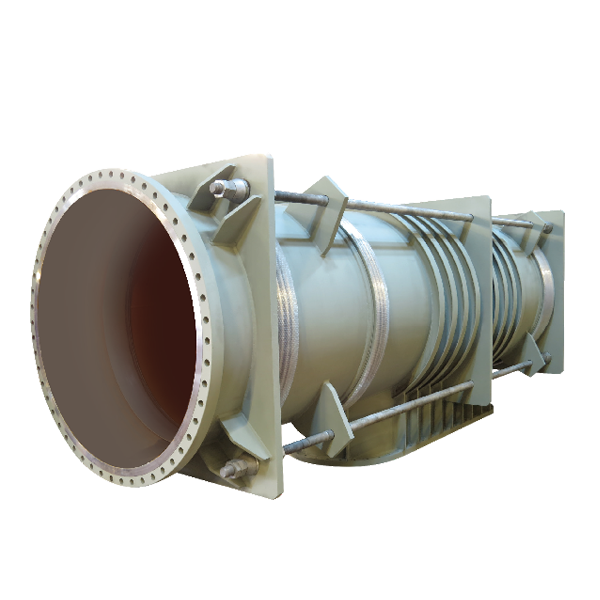 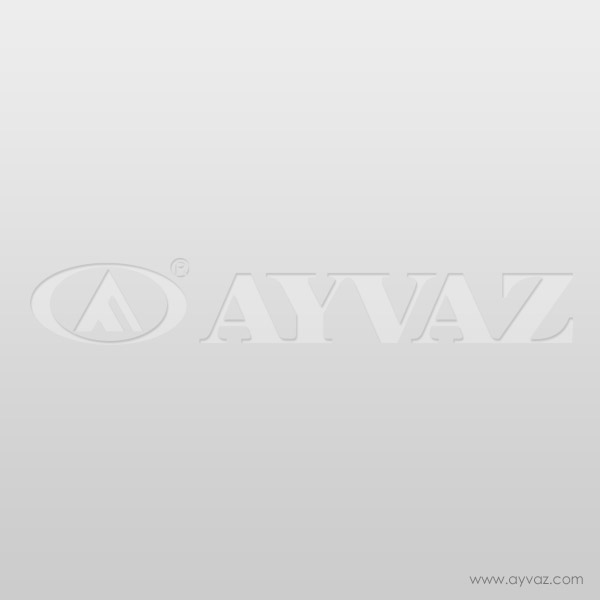 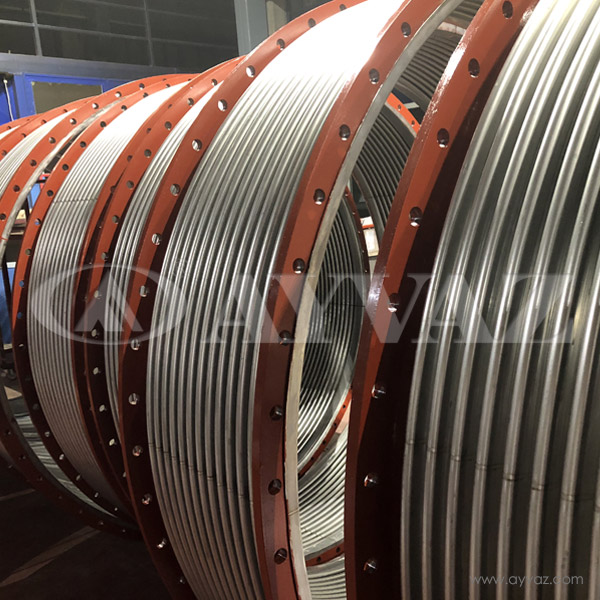 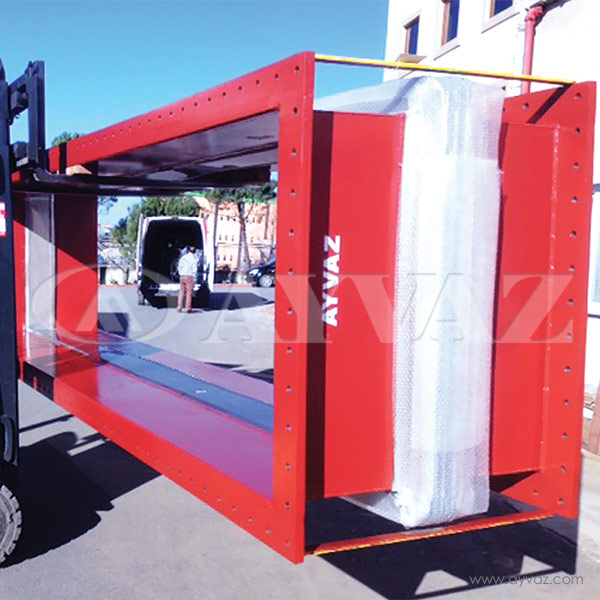 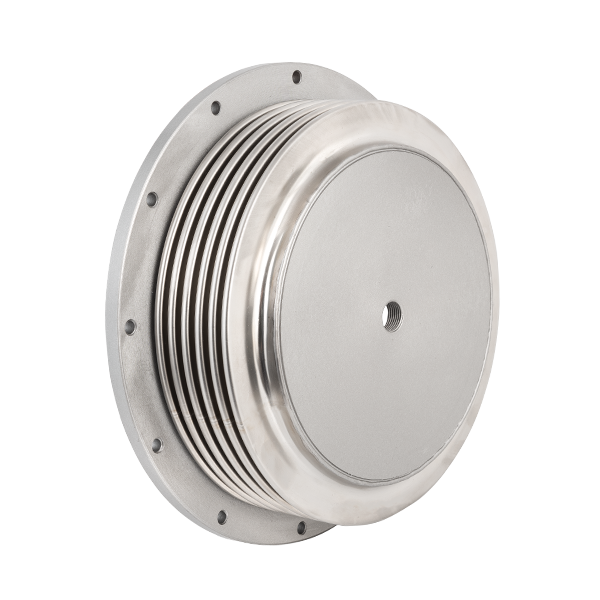 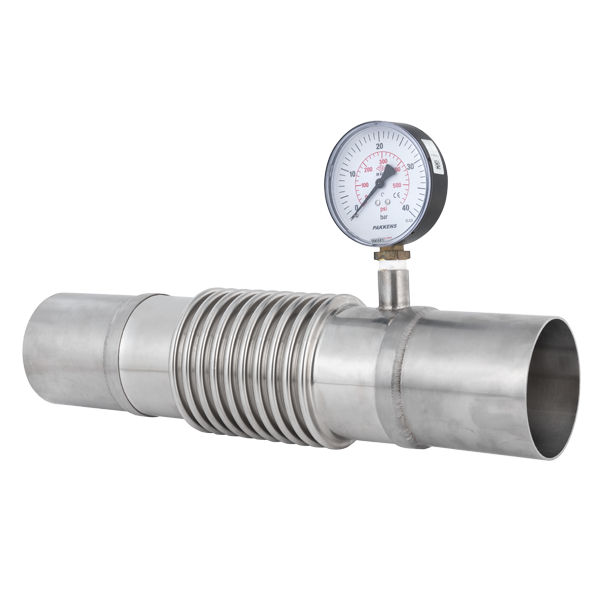 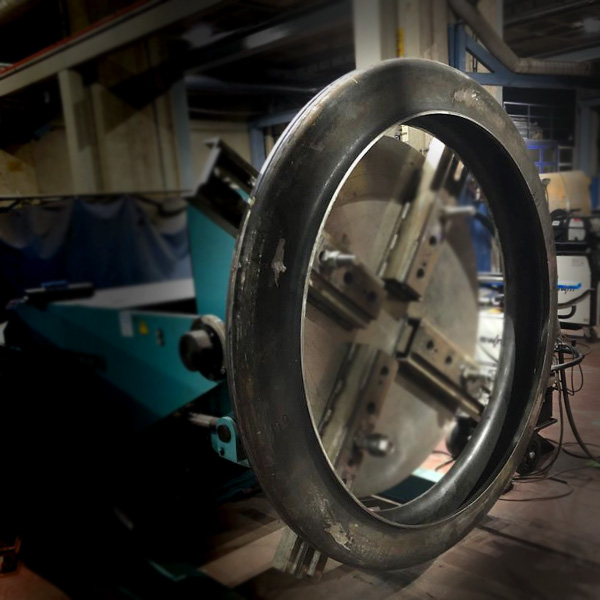 Please send us your inquiry using our contact form and we will contact you immediately. Inquiry Form