Witness our journey which began in 1948 in Istanbul and continues throughout the world today. 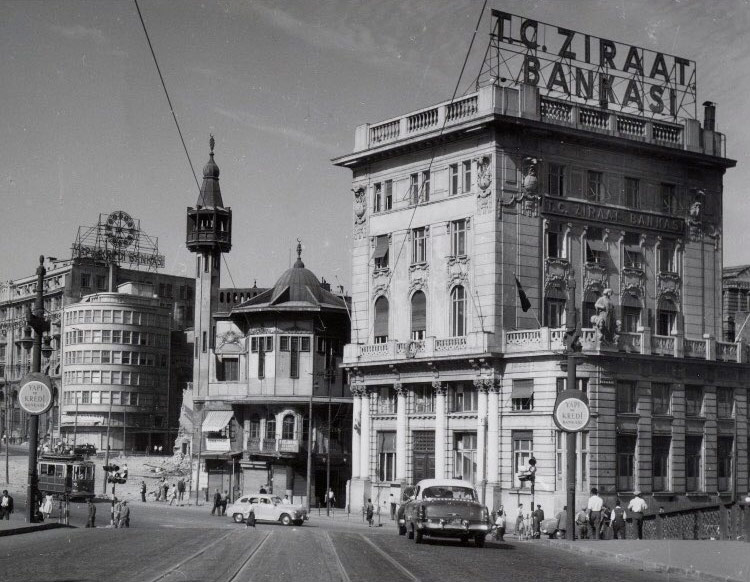 The late 1940s… The years when the economic, political and social effects of the Second World War continued around the world. The years that rewritten the rules of economics in Turkey by the effects of Turkey Trade Congress. In such a period, Ayvaz began its journey as a small manufacturing shop in 1948 in İstanbul. 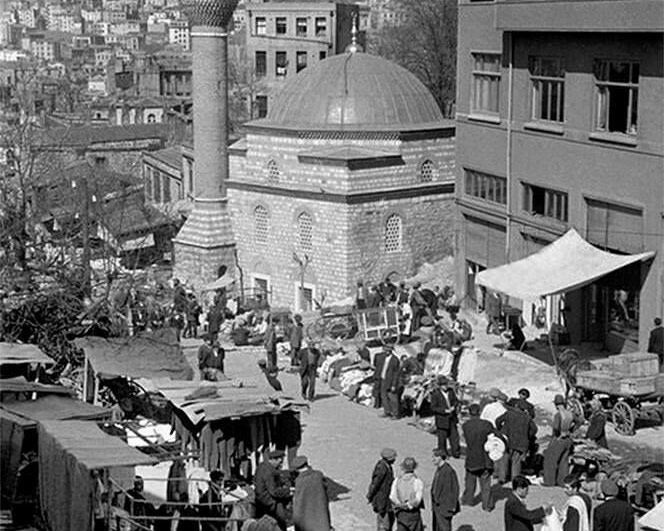 Ayvaz continued to develop its business in the 1950s. In the late 1950s, a 6 square meter sales store was opened on Uzun Çarşı Street in Mercan district, in İstanbul. In the 60's, the production of valves used in the ship sector started. Various types of valves used in industries such as safety valves, steam valves, pressure reducing valve bodies, thermostatic valve bodies and check valves started to be produced. 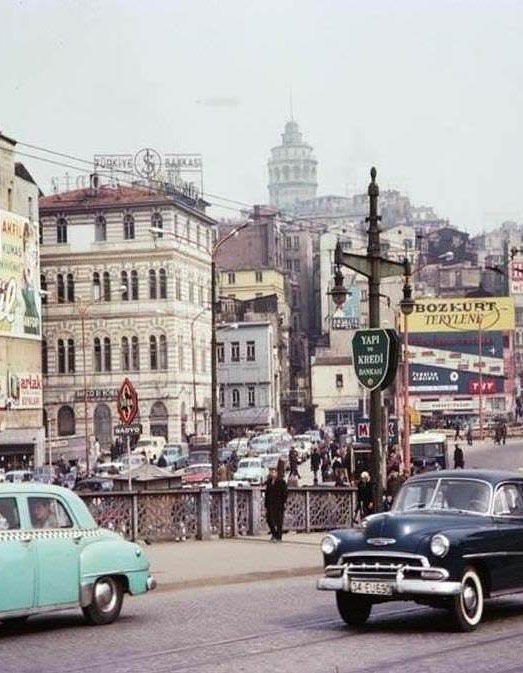 Ayvaz opened a sales store in Perşembe Pazarı in 1965 to reach more customers and continued to expand its product range. 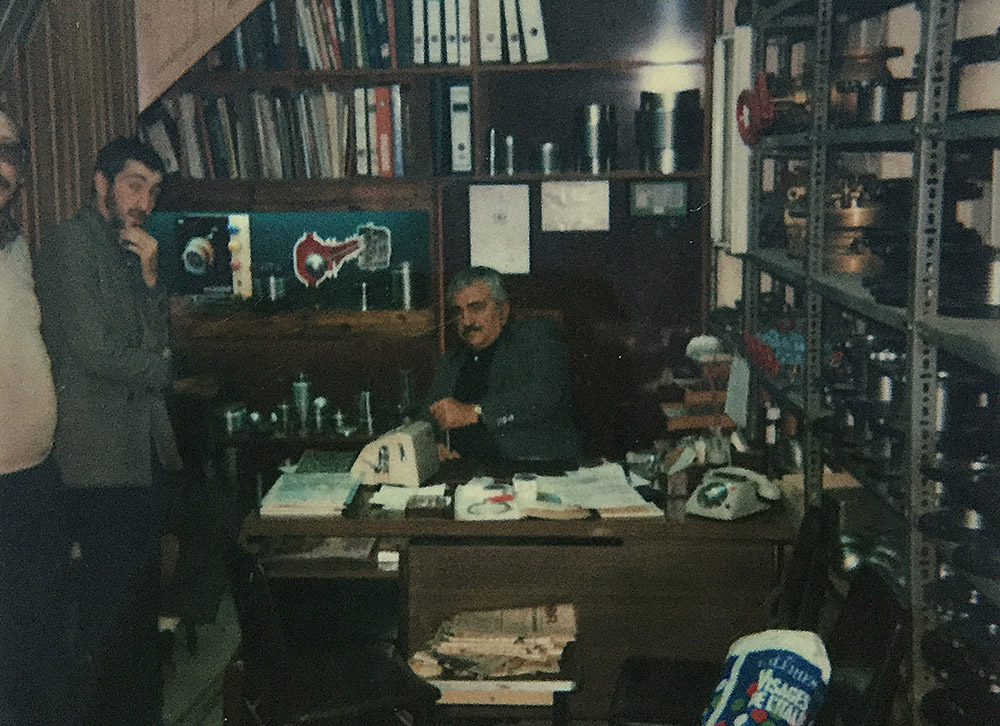 The Second Store in Perşembe Bazaar

In 1975, the second generation members of the family took over the management of the company and continued to grow the company. The production area was increased from 80 square meters to 150 square meters. The second sales store in the Perşembe Bazaar was opened in 1980s. Ayvaz started to become a nationwide known brand in the early 80's.

The product range is expanding 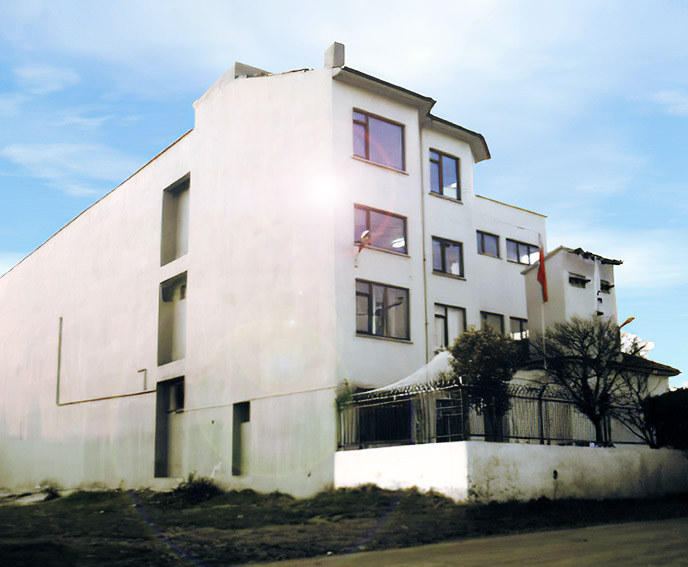 In order to meet the intense demand from the market, a building was purchased in Avcılar in 1984 and this place was turned into a production facility. 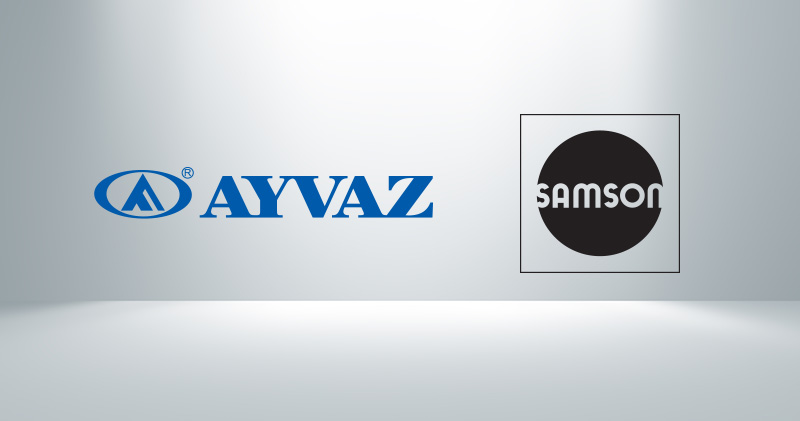 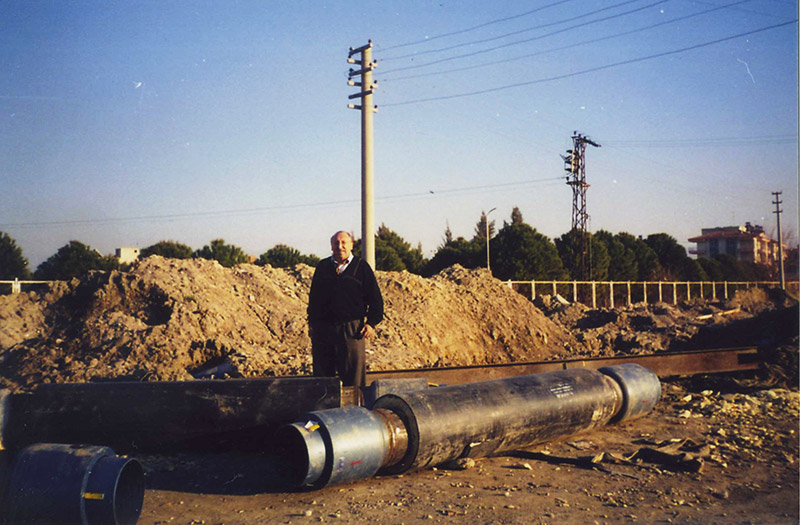 Ayvaz made its first export with the Expansion Joints sold to Saudi Arabia in 1988. This step was followed by the other exports to meet natural gas hose demands from Italy. 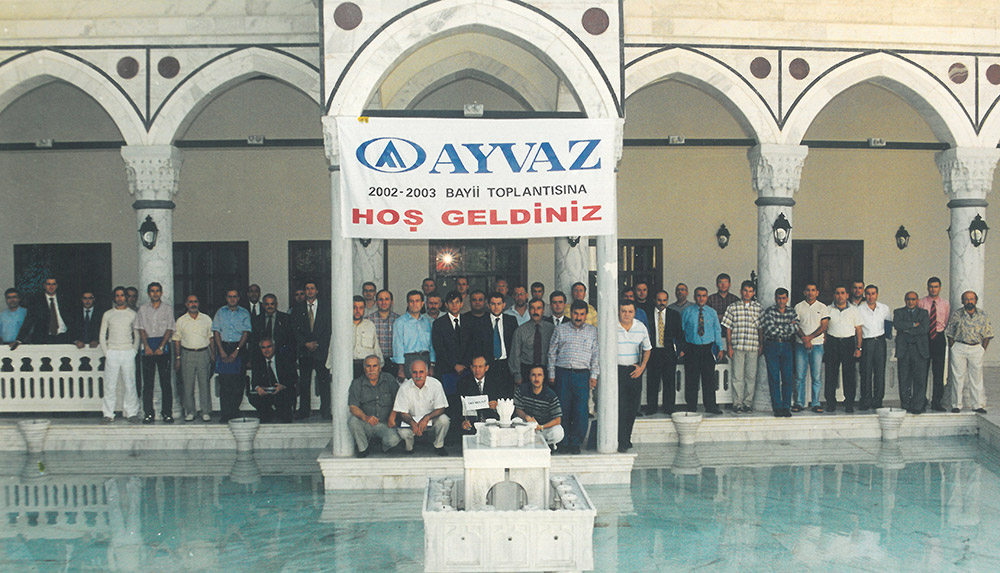 Dealer network throughout Turkey has been expanded especially since the 90s. Trainings for the dealers also began. 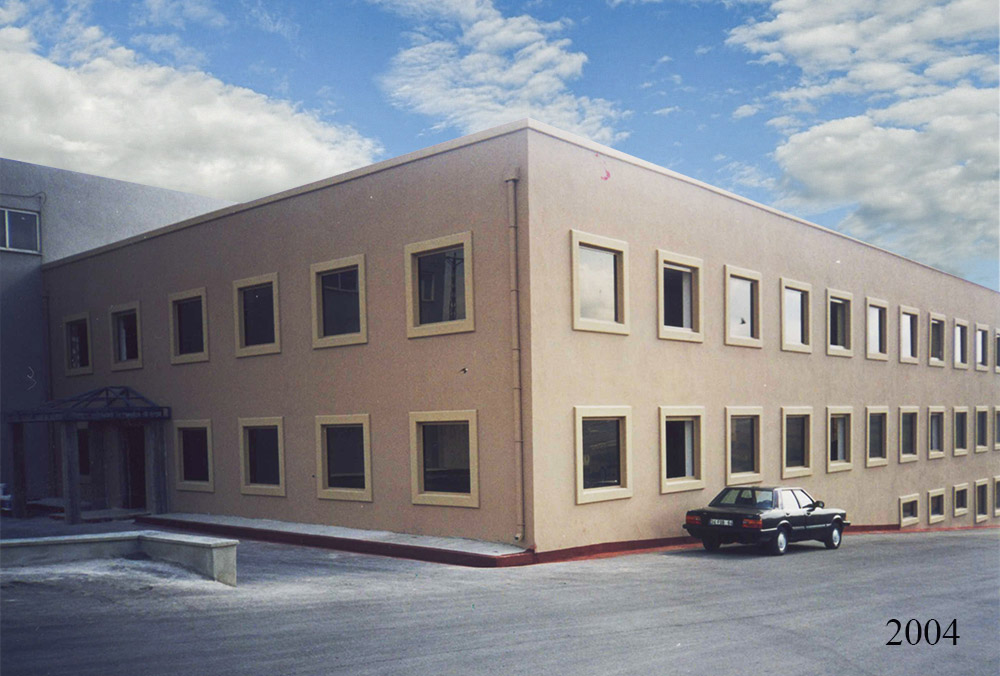 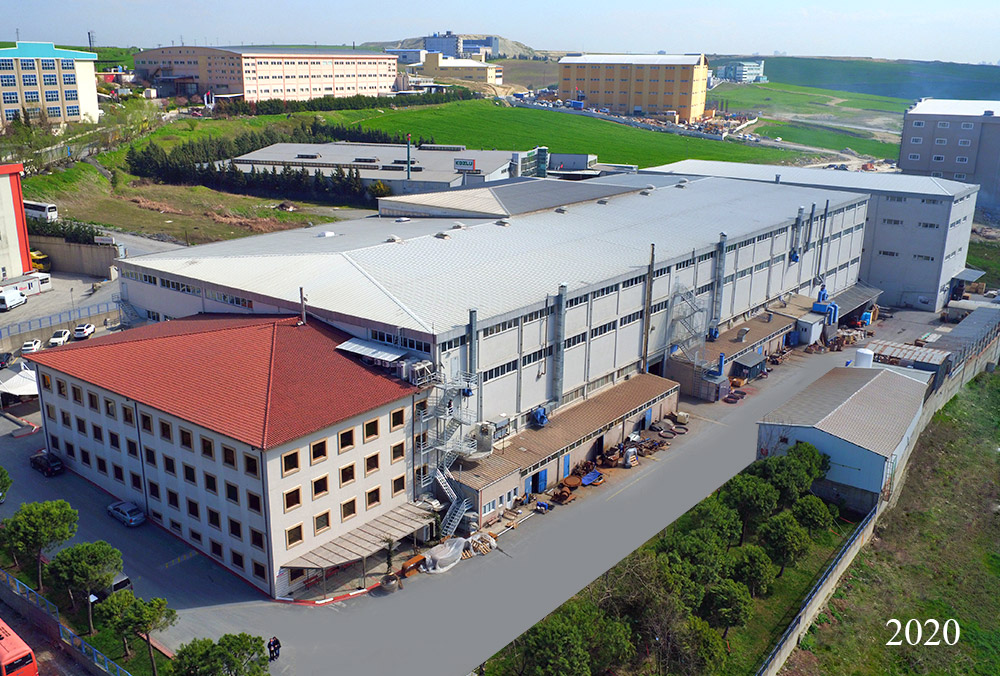 In the 90's, Ayvaz began to not fit into the production facility in Avcılar and bought a land in Hadımköy to achieve bigger targets in 1994. Over time, a modern factory and administrative building started to be built on this plot on a floor area of 7,500 square meters.

This building, which is still the central production facility of Ayvaz, has been developing since those years. 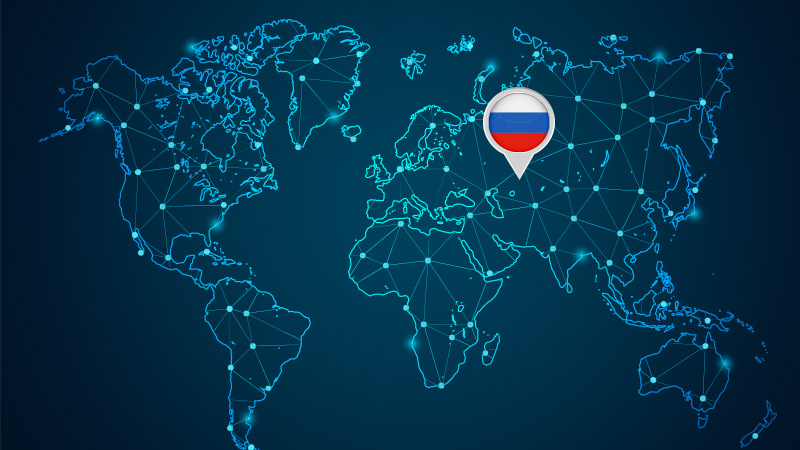 Manufacturing plant in Russia was opened in 2010 to respond quickly to the demands of flexible metal hoses from Russia. It has its own manufacturing base, warehouse and administration building in the industrial zone of Klimovsk in Moscow on an area of 3.000 m2. 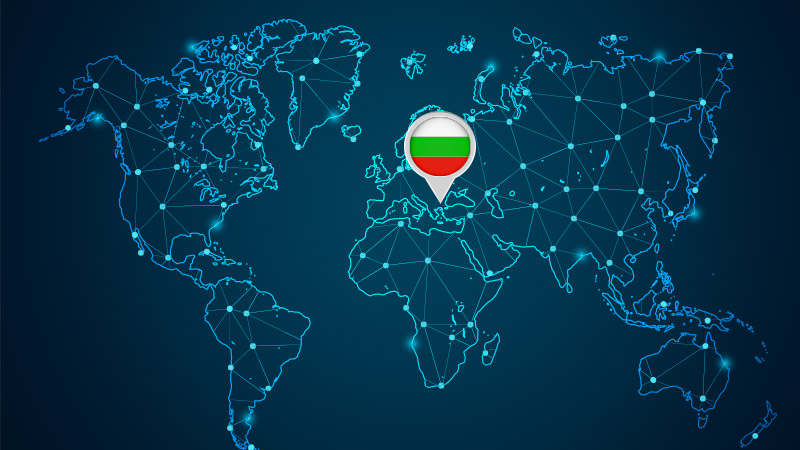 Ayvaz-N Company was founded in 2010 in order to respond to the demands especially from Europe for flexible metal hoses. It has its own manufacturing base, warehouse and administration building in the industrial area of Isperih town on an area of 7.000 m2.

Ayvaz became a member of Association Euro-Qualiflex (AEQ) which is the association of the leading European manufacturers of flexible metal elements. 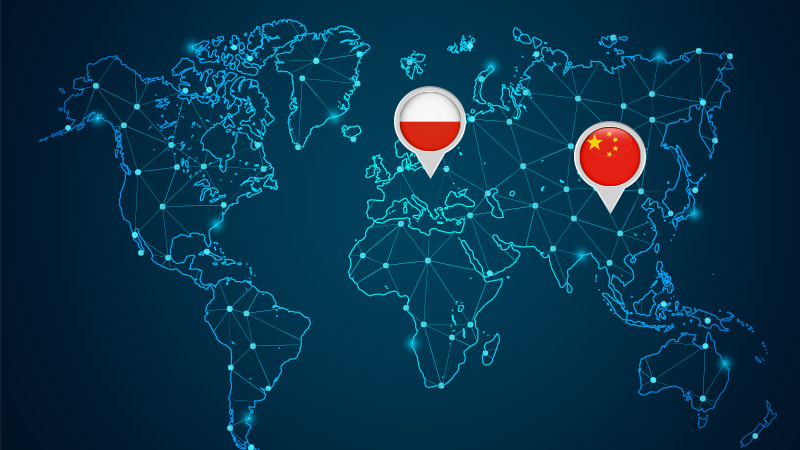 Manufacturing plants in Poland and China were opened in 2015.

Ayvaz Poland was opened to respond quickly to the demands from Eastern Europe. It has its own manufacturing base, warehouse and administration building in the industrial area of Olewin town on an area of 1.500 m2.

Ayvaz China focuses on demands from the Far East, Asia Pacific and China. It has its own manufacturing base, warehouse and administration building in the industrial zone of Cixi on an area of 3.000 m2.