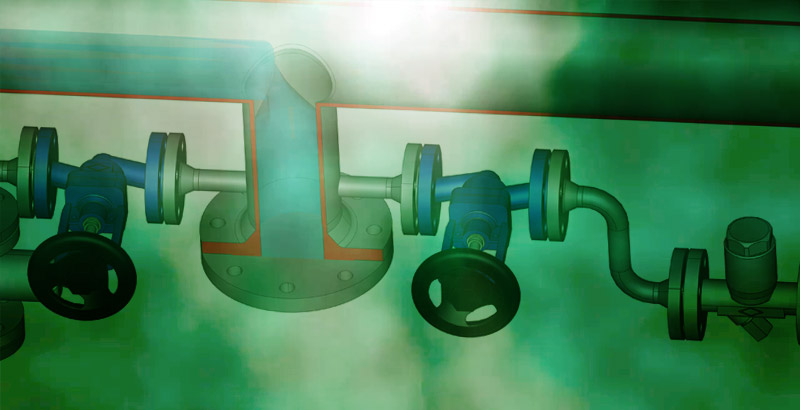 Design and Manufacturing Errors in Condensate Pockets in Steam Lines

You can find the most common design and manufacturing mistakes in condensate pockets in steam lines in our article with 3D drawings.

The design seen in Figure-I is the most frequent mistakes in the field. If the steam line branch has the same diameter as the steam trap connected to it, it will cause blocking and the water hammer happens as a result of the insufficient evacuation of condensate. 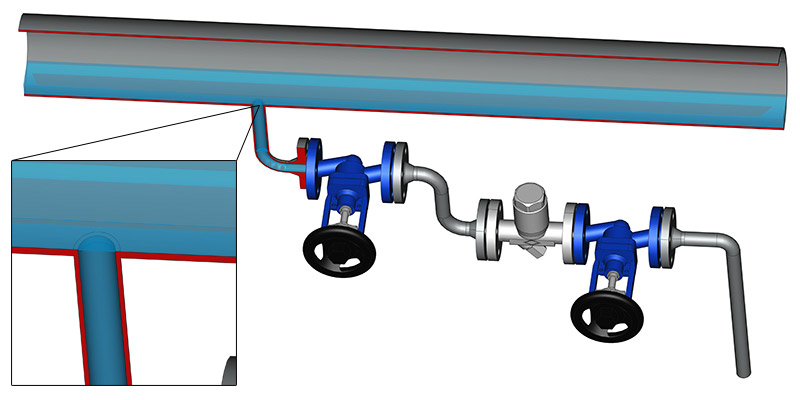 The design shown in Figure-II is another repeated error in the field. The branch in the diameter of the steam trap causes blocking and water hammer occurs as a result of the insufficient condensate evacuation. Due to faulty branch design, the steam line can be seriously damaged due to very strong water hammer impacts. 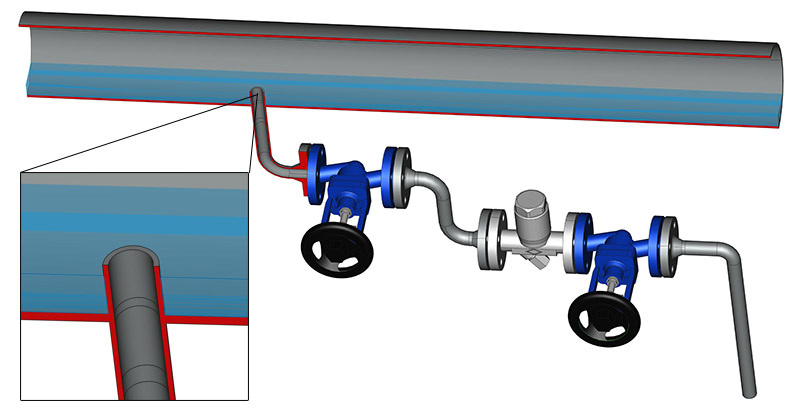 Figure-II: Another example of an incorrect branch design which is incorrect in the diameter of the steam trap 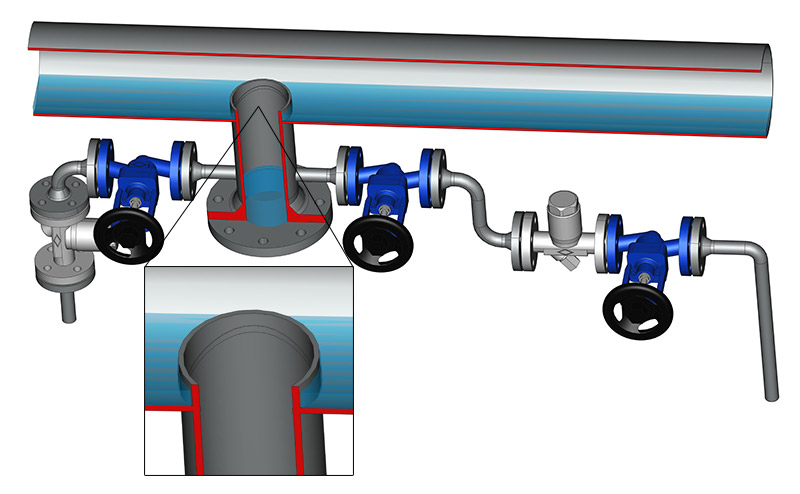 The images in the article

CHECK OUT THE OTHER NEWS

ASME (The American Society of Mechanical Engineers) is a very well established organization which was founded in 1880. ASME specifies the production procedures of press... Read the article

The ISH kept its door open for 5 days with its new concept. 190 000 visitors from 161 countries made their way to ISH and 2 532 exhibitors from 57 countries presented t... Read the article

Ayvaz will participate in the world’s leading trade fair ISH

ISH is one of the world's leading trade fairs for building, energy, air-conditioning technology and renewable energies. With around 200.000 visitors and over 2 500... Read the article

Be the first to hear about our news!